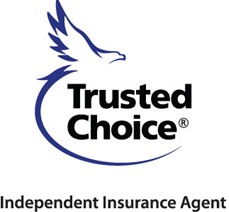 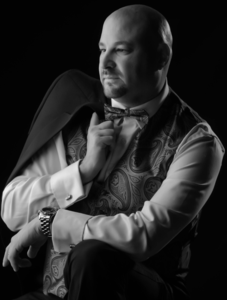 Eric Heitner has been in the insurance and bond industry since 2002. After leaving the service industry as a pastry chef, Eric got his first job selling bonds at a local agency here in the Orlando area. After receiving an offer from a large insurance company, four years later, that primarily focuses on bonds, Eric left the local agency and went to work for RLI Surety. Working for RLI, Eric became more of an expert in surety and fidelity bonding and became known in the industry as the person to go to when you have a bond need. After seven years with RLI, Eric made the decision to open up Solid Insurance Providers so he could spend more time with his wife and son. Using his connections in the surety industry, Solid Insurance Providers has been successful in receiving appointments with top A+ rated carriers for surety, GL and workers comp insurance.

Solid Insurance Providers is set up to compete with "the big guys" that typically control the insurance market for the construction industry. We offer top notch customer service that you do not receive when you are treated like a number. Give us a call at (407) 234-7918 to find out for yourself how we can save you time and money on your bond and insurance needs. 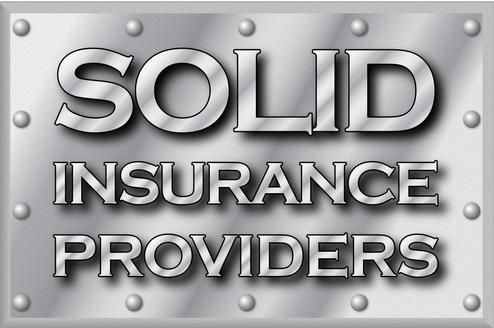